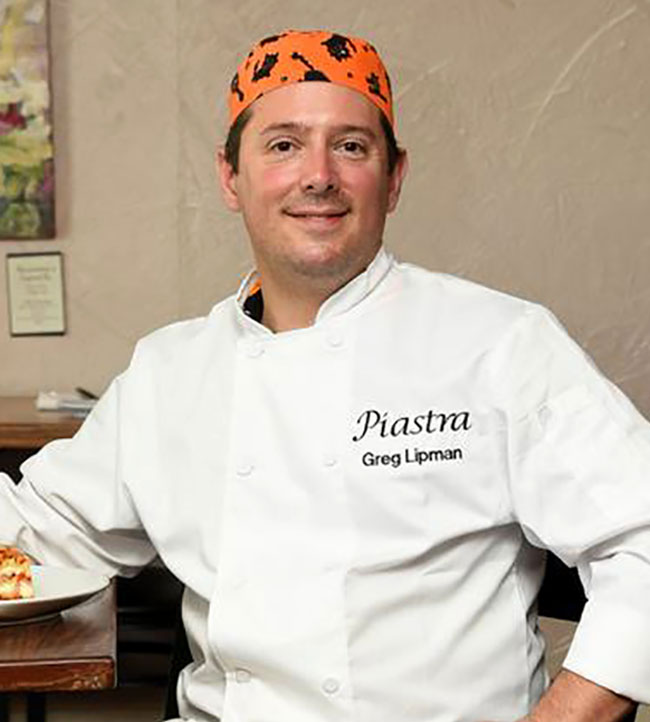 Originally from Boston, Chef Greg Lipman learned about food at a young age when he first learned the phrase, “Food is love”. Greg started to learn to cook from his mother, Betty, and took culinary classes in High School. After training at New England Culinary Institute in Montpelier, Vermont, he worked in various restaurants in the Boston area where he developed his specialty of Italian Cuisine. Around age thirty, he trained with a classically trained French chef on a small yacht while sailing over a third of the way around the world. Shortly after the trip, Chef Greg moved to Atlanta and began working at Maxim Prime at the Glenn Hotel in downtown Atlanta. He then worked as the Chef at Alon’s Bakery and Market as well as other restaurants before finding the location which became Piastra. 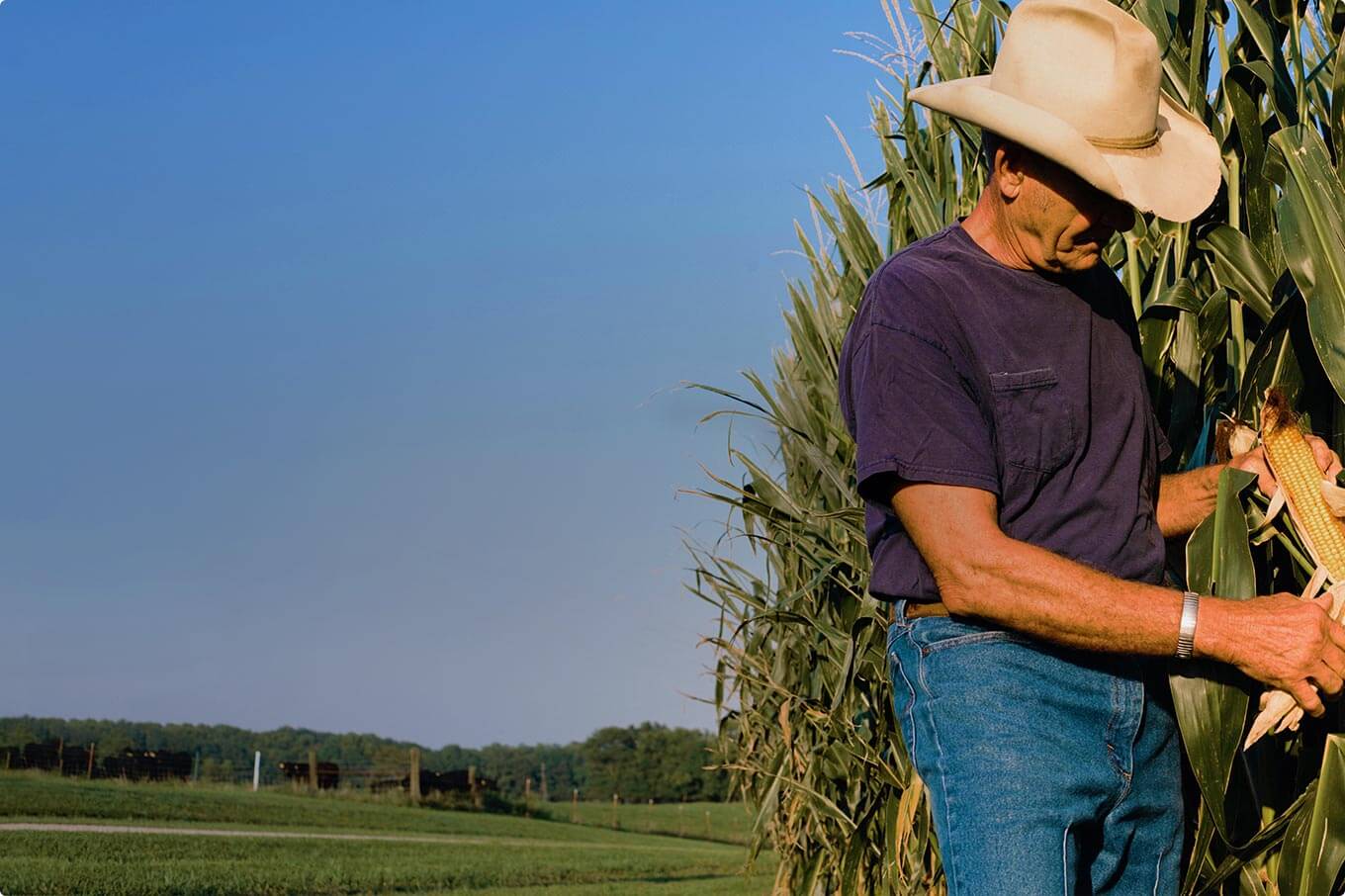 Increase your exposure to potential consumers, suppliers and partners. 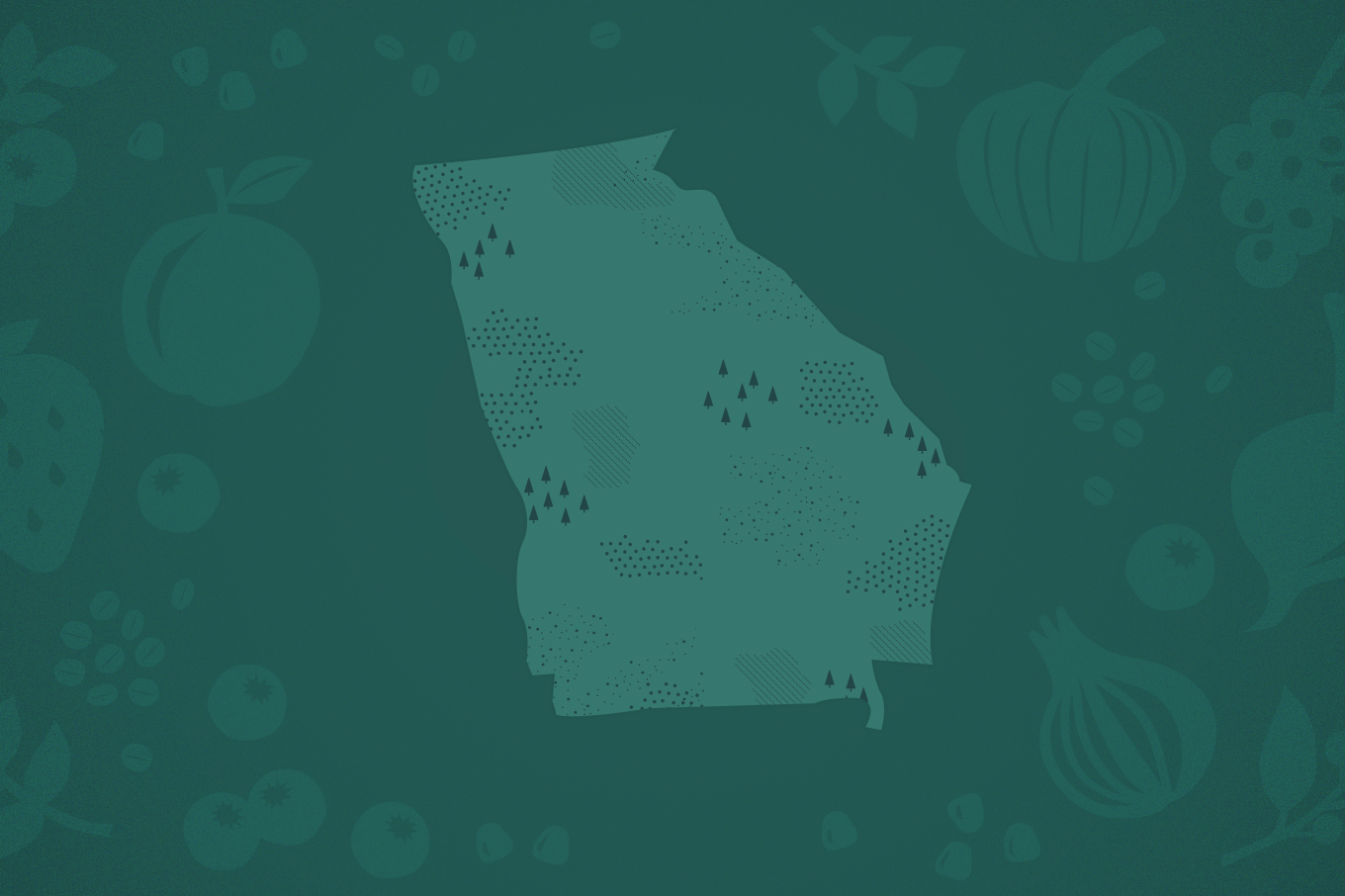 A journey across Georgia exploring the fertile and diverse landscape of Georgia agriculture and cuisine.