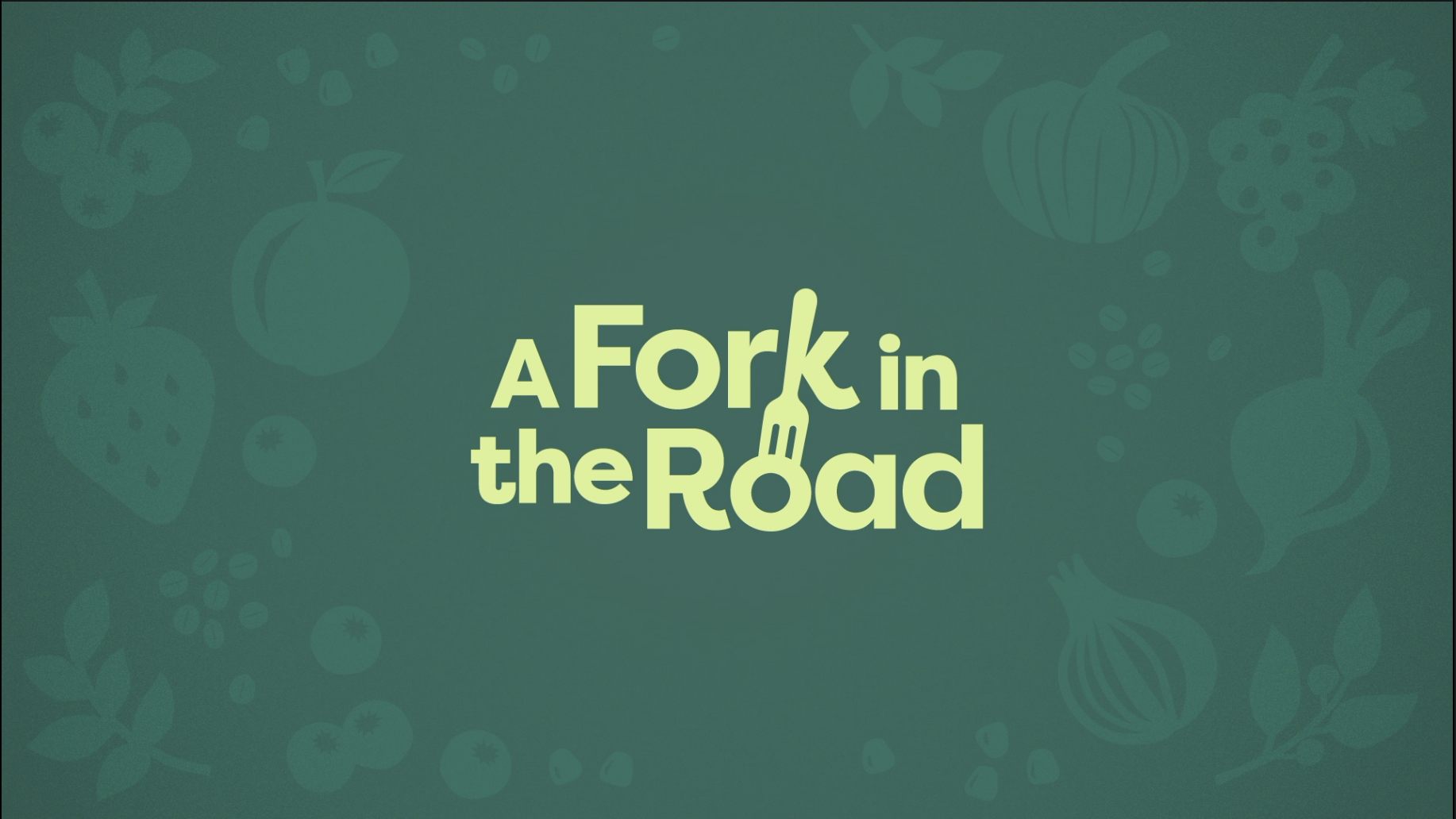 Explore the bounty of Georgia agriculture from the comfort of home in a new series debuting Saturday, Jan. 16, on Georgia Public Broadcasting channels statewide. Sponsored by Georgia Grown, the marketing and economic development arm of the Georgia Department of Agriculture, A Fork in the Road will give consumers a realistic look at food production in Georgia and put names, faces and stories to the people who produce it.

“Viewers will experience cattle ranches, dairies, orchards, farms, seafood operations, produce distribution, food manufacturing, restaurants, and much more through real-world examples and on-the-farm interviews,” said Matthew Kulinski, deputy director for Georgia Grown. “They will leave every video with an improved understanding of how their food is produced and its relationship to their lives.”

The first episode, Coastal Treasure, will premiere at 8:30 a.m. Jan. 16, spotlighting Georgia oyster and clam farmers and the researchers who support them. Episodes will repeat at 8:30 a.m. Sundays.

The series is produced by David Zelski of Georgia Traveler fame. Zelski’s experiential story-telling style will take viewers behind the scenes on various farm operations and show how the work is done in addition to telling how it gets done.

Zelski said he developed an interest in farming stories while filming agritourism operations for Georgia Traveler that sometimes put him to work farming.

“I love these stories because there’s so much passion in what they’re doing,” he said. “They’re great stories, the animals are quirky and fun. People who don’t see life on the farm don’t understand what goes into it and they don’t understand how fascinating it can be. This series will allow them to be outsiders coming in to learn this industry.”

A Fork in the Road will premiere on Georgia Public Broadcasting at 8:30 a.m. Jan. 16. Programs will repeat at 8:30 a.m. Sundays. Episodes will also be available at www.AForkintheRoadTV.com starting on Jan. 16.

Featuring Georgia oyster farmers, clam farmers, and the researchers who support them.

Cream of the Crop

At look at the innovators making Georgia one of the best states for dairy.

Made in the Mountains

An exploration of North Georgia farms and the pure waters that make them unique.

  
Back to News 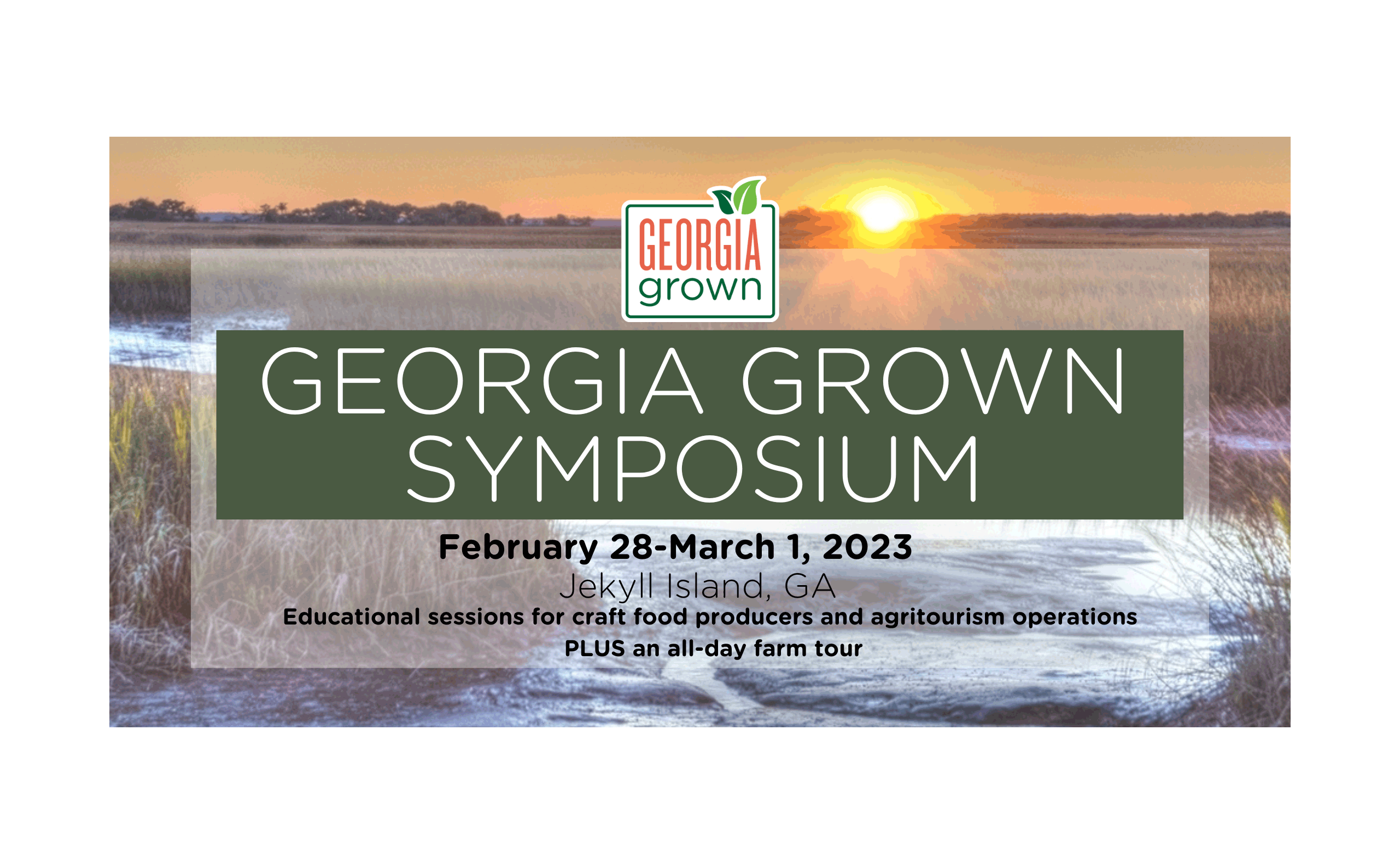 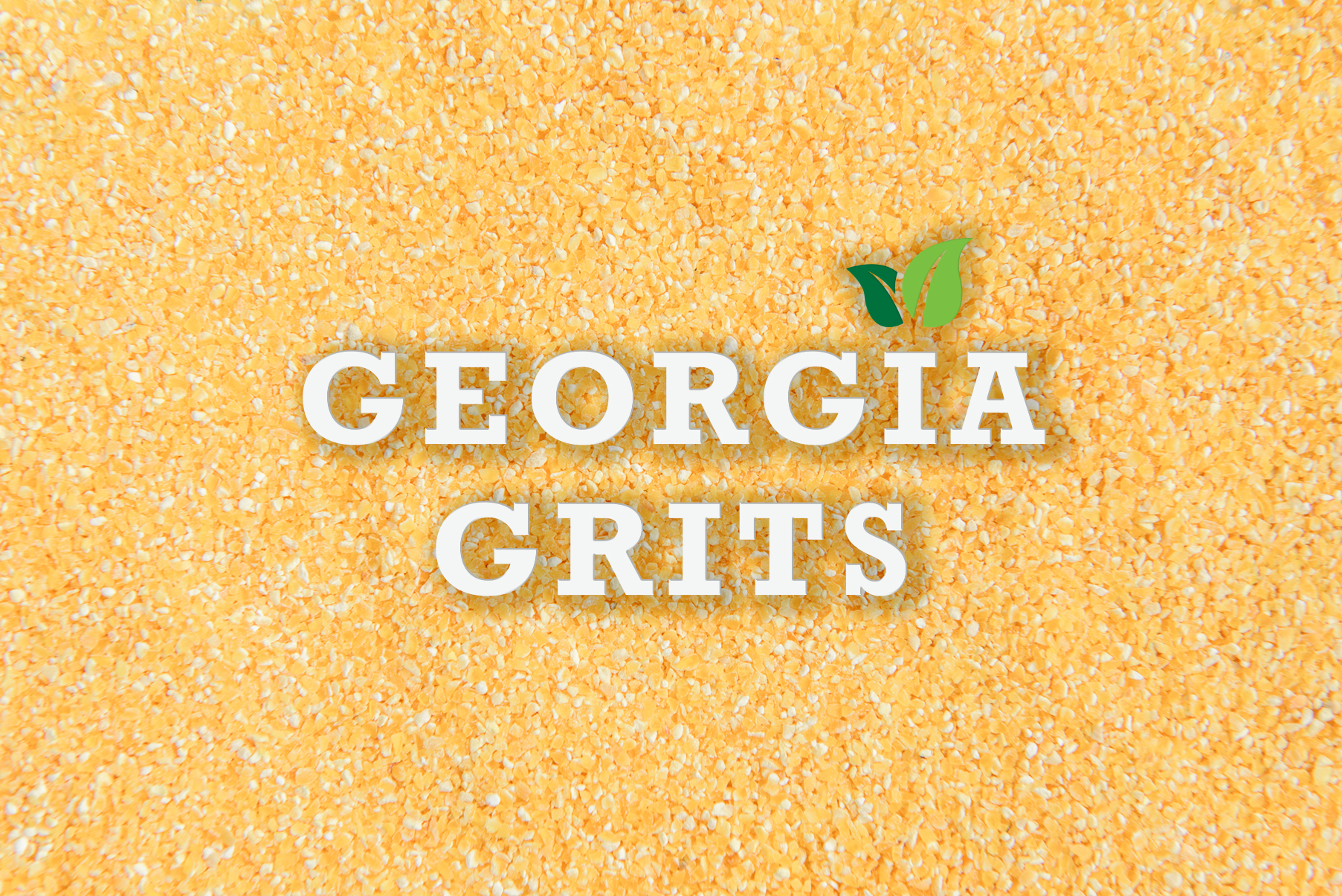 Georgia grows the best grits in the world. Georgia grown grits are perfect to make... 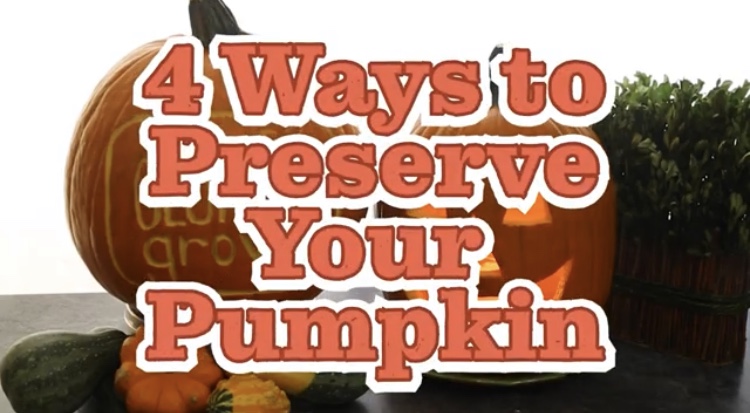 4 Ways to Preserve Your Pumpkin

4 Ways to Preserve Your Pumpkin Fall is finally here and nothing screams trick-or-treat louder...