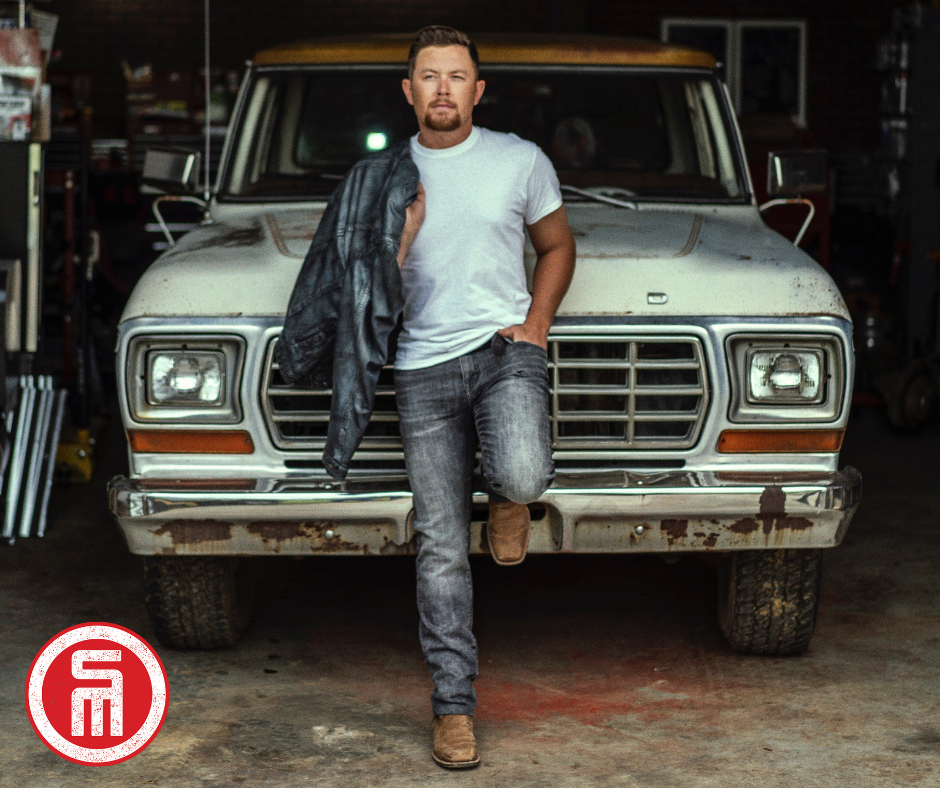 North Carolina native, Scotty McCreery is on tour with the recent release of his 5th studio album – Same Truck. The first single, “You Time,” hit No. 1 on both the Billboard and Mediabase country radio charts later that month, and the second single “Damn Strait” is out now. McCreery co-wrote 10 of the 12 songs on the album.

McCreery launched his recording career by making history in 2011 as both the first country artist and the youngest male artist of any genre to debut his first studio album, the Platinum-certified Clear as Day, at No. 1 on the all-genre Billboard Top 200 Albums chart.