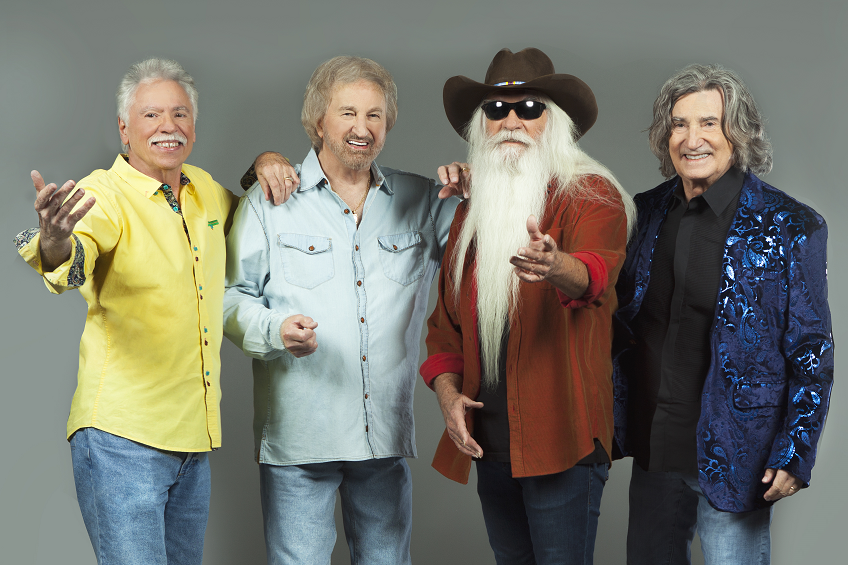 Few Country Music groups have had the enduring popularity, cultural significance or crossover success of The Oak Ridge Boys, a vocal harmony quartet that started out in traditional country and gospel during World War II and evolved with the times to help popularize and modernize Country Music far beyond traditional genre and regional lines. The group went through numerous lineup changes in its early decades before Duane Allen, Joe Bonsall, William Lee Golden, and Richard Sterban took control in the 1960s and early 1970s and turned it into a dynamic Country Music force. The alignment focused on high-energy vocal harmonies that brought crowds to their feet with increasingly secular music and a look and attitude that more accurately reflected the times, characterized by Golden’s still-magnificent flowing beard and fur coats.