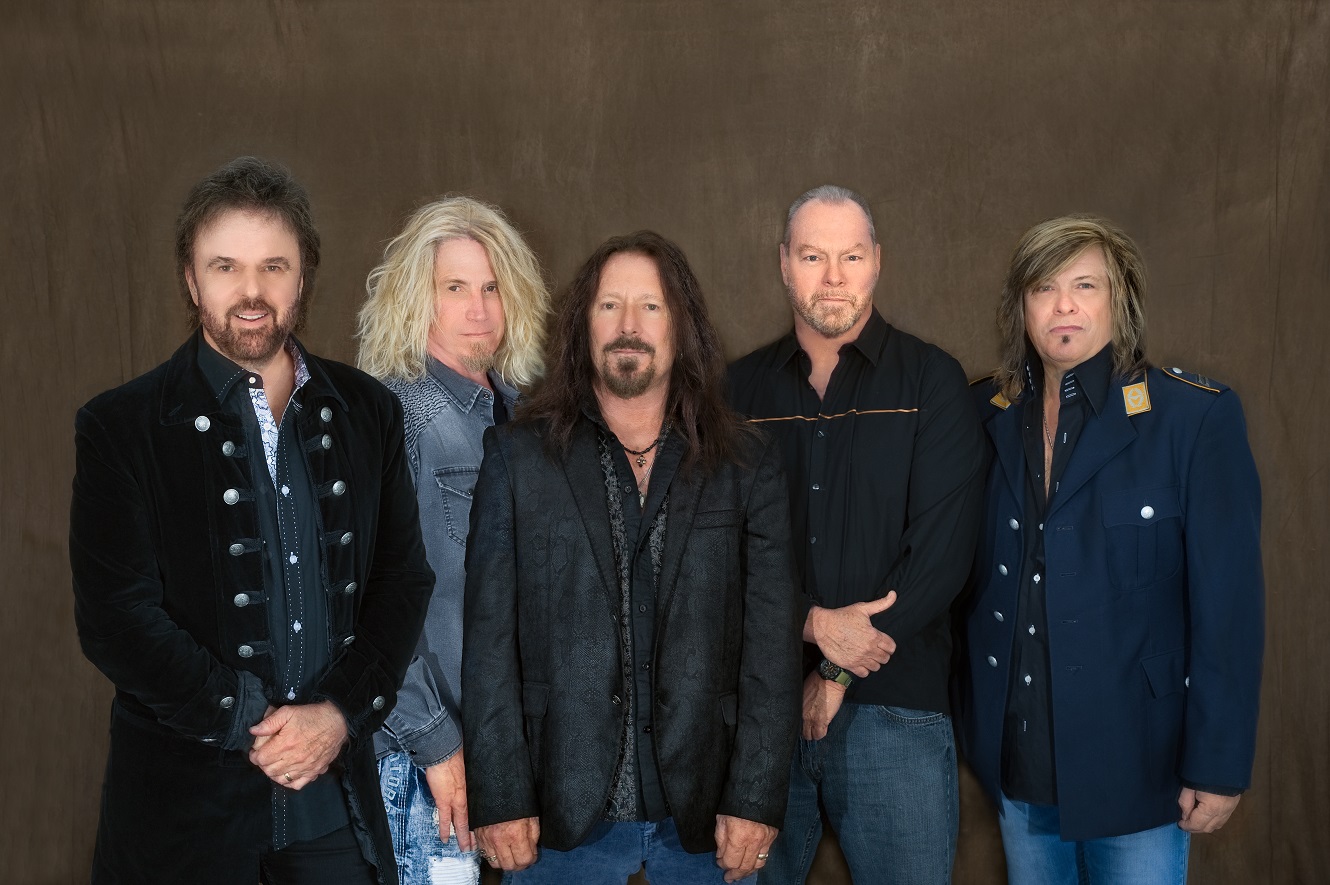 After more than four decades together, 38 SPECIAL continues to bring their signature blast of Southern Rock to over 100 cities a year. And at each and every show, thousands of audience members are amazed by the explosive power of the band’s performance.

Their many Gold and Platinum album awards stand in testament to the endurance of a legendary powerhouse. With sales in excess of 20 million, most associate the band with their arena-rock pop smashes, “Hold On Loosely,” “Rockin’ Into the Night,” “Caught Up in You,” “Fantasy Girl,” “If I’d Been the One,” “Back Where You Belong,” “Chain Lightnin’,” “Second Chance,” and more – Timeless hits that remain a staple at radio, immediately recognizable from the first opening chord, and paving the way to their present-day touring regimen.